Free shipping for orders above RM100

It also doubles up as a great layer of flavour that you’re bound to love. Try it with your smoothies, fruits, warm porridge and especially with your home-baked cookies! 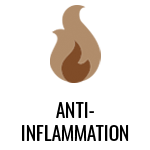 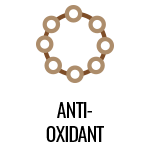 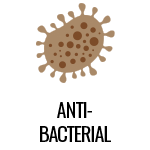 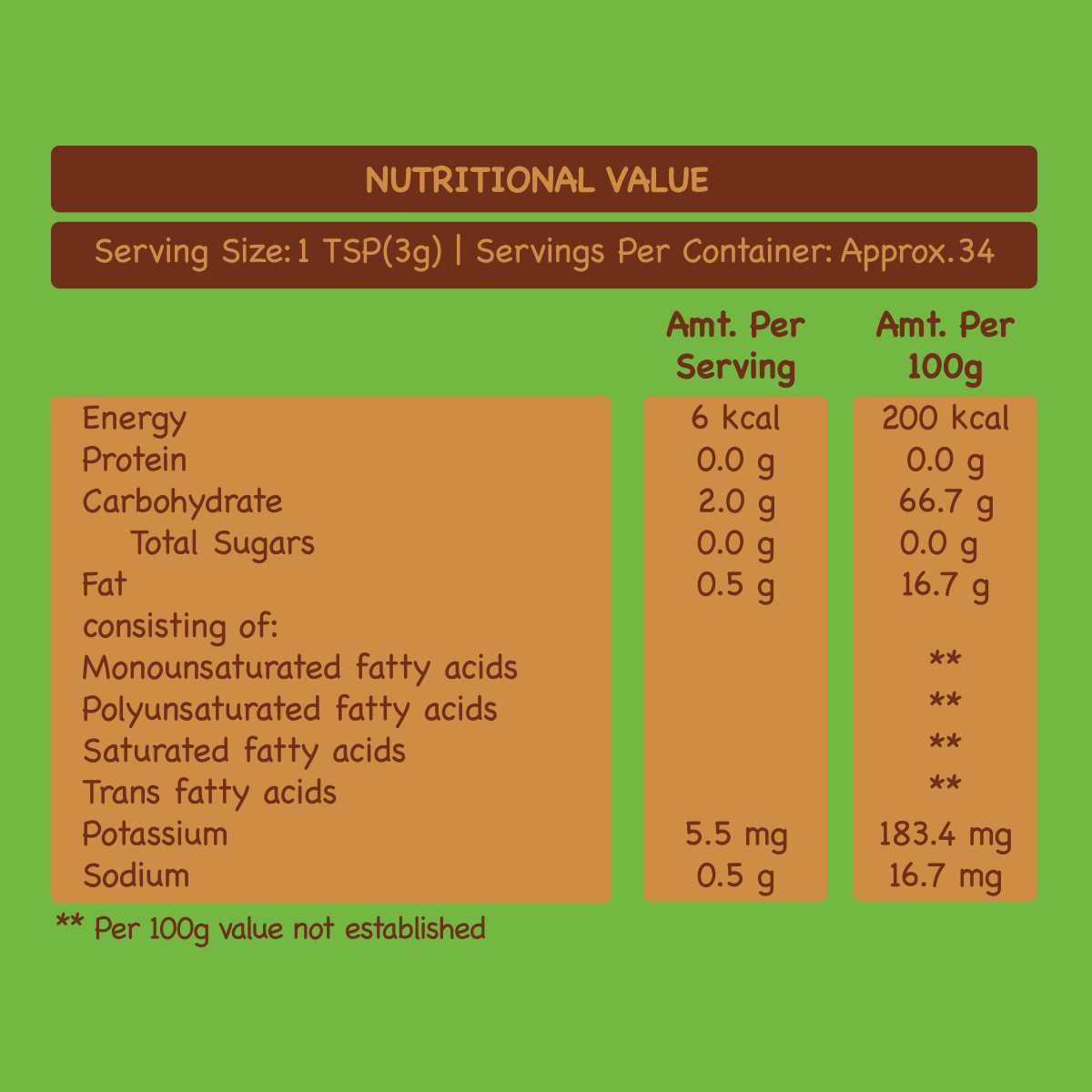 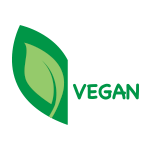 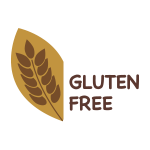 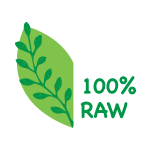 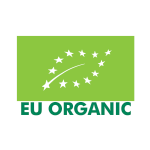 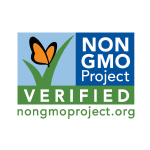 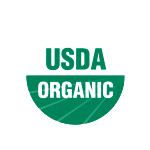 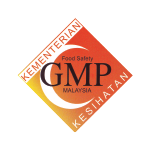 1. What are the benefits of Cinnamon Powder?

Where should we begin? Cinnamon is generally well-known for its ability to reduce blood sugar, which creates a powerful anti-diabetic effect. It largely benefits you in weight loss, respiratory issues, digestive problems and much more.

2. Can cinnamon boost my immune system?

Yes, it can! Cinnamon contains antioxidants like polyphenols and proanthocyanidins, which are known to boost immunity. Beyond this, it also has antiviral, antibacterial and antifungal properties which help in reducing the chances of respiratory diseases and seasonal infections.

Yes, it does. Cinnamon suppresses appetite, regulates blood sugar levels and speeds up your metabolism – all of which help you reduce that belly fat

4. Is cinnamon an anti-inflammatory?

Yes, it is. Cinnamon has anti-inflammatory properties that can help heal swellings.